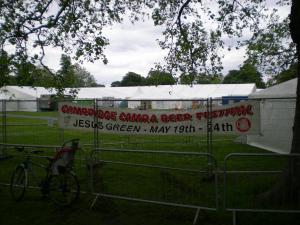 The Cambridge CAMRA Beer Festival has arrived in town again.

An annual event in Cambridge, the Beer Festival features hundreds of brews from all over the UK and Europe. The key message is that the best beer is "Real Ale"; not stuffed with preservatives and artificially carbonated but the genuine, hand-crafted article.

As a team bonding training exercise, the Airsource team went along to learn more about Real Ale and to sample a few ounces of the amber brew. The work was strictly investigative and rigorously scientific.

A few hints for those unaccustomed to the beer festival; 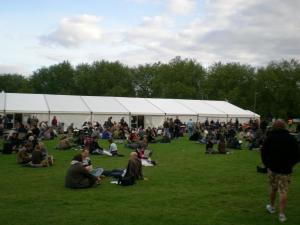 My vote for the best beer experienced this year is "Comrade Bill Bartrams Egalitarian Anti Imperialist Soviet Stout" which is very much worth your time and energy. 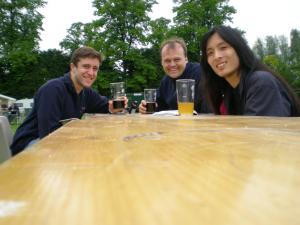