When The Early Edition RSS reader launched alongside the original iPad in 2010, it redefined the daily newspaper. Then we did it all over again with Early Edition 2. 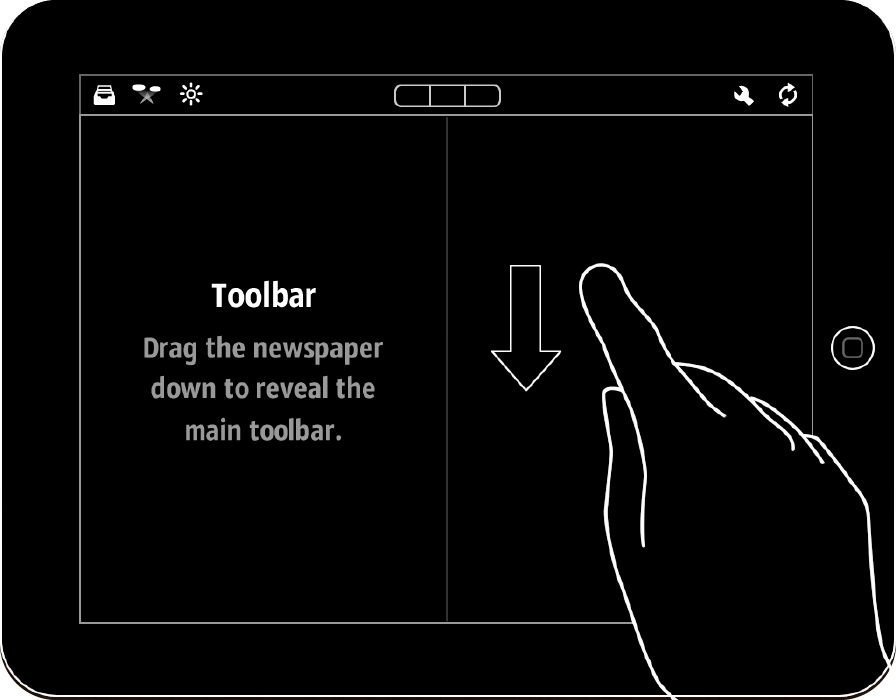 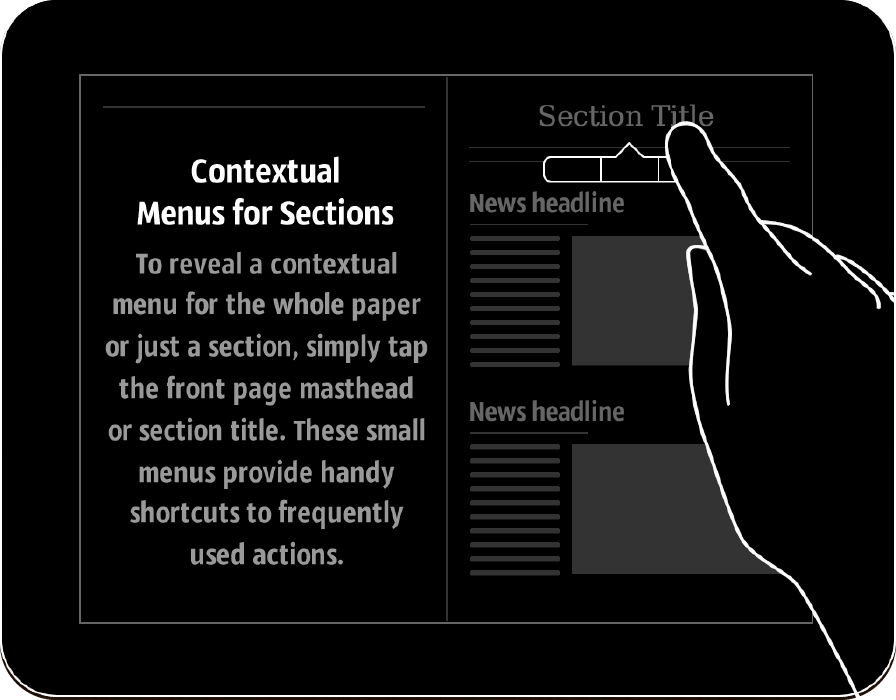 Simple and intuitive, The Early Edition 2 makes setting up and browsing your daily dose of news easy and enjoyable. Browse popular feeds by category or add new ones of your own. 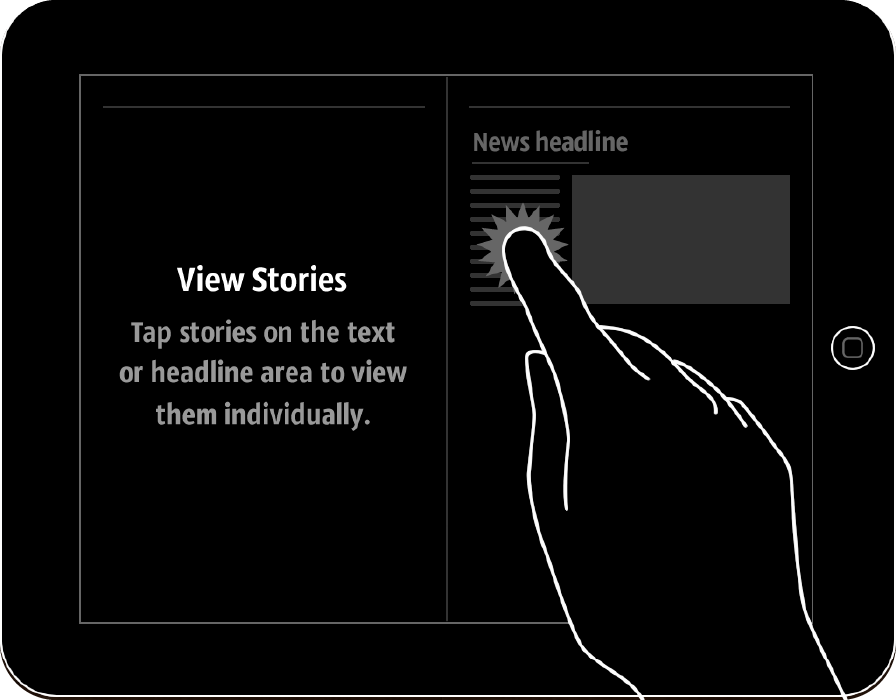 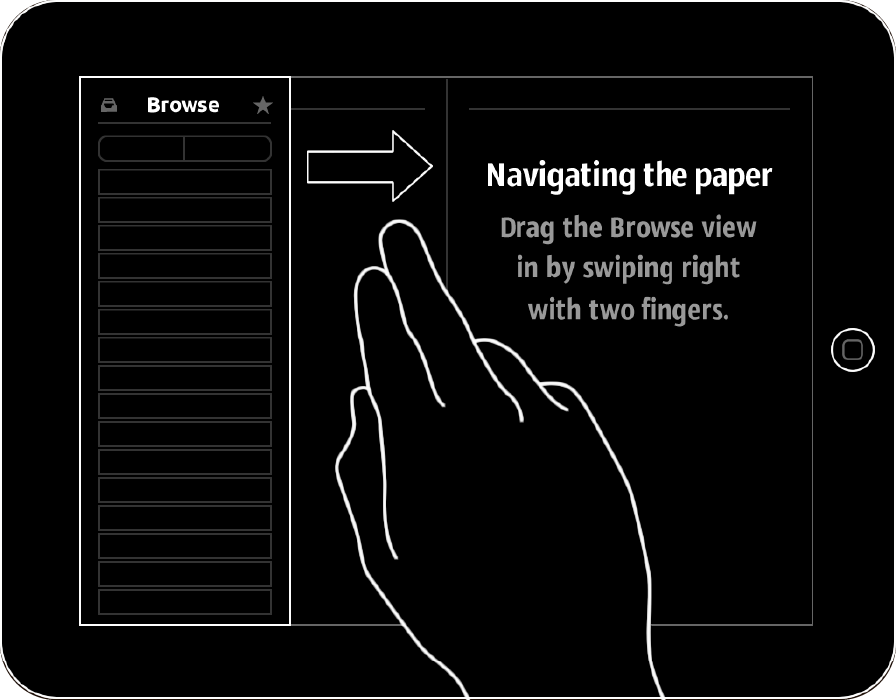 Tap an image to enter the swipeable gallery mode

Your entire paper is searchable, with the bonus of being able to save specific search terms for one-tap searching in the future

Clippings & Readability. Two shoeboxes filled with stories you’ve saved for reading later by starring or saving to a Readability account

Gesture controls to take advantage of the iPad's multi-touch interface

A brand new engine under the hood

"I've tried a lot of RSS readers but this is the best yet. I use this with the Guardian's full text RSS feeds. It's much more usable than the Guardian app and as up-to-date as the website."


"This app is awesome. It is not to have all your favourite news feeds in one app and read like your newspaper. I've used the app for years and still remains one of my favorites." 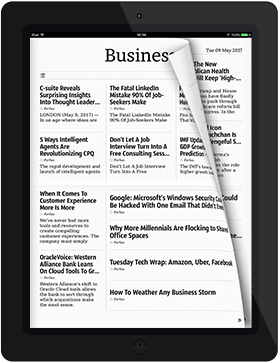 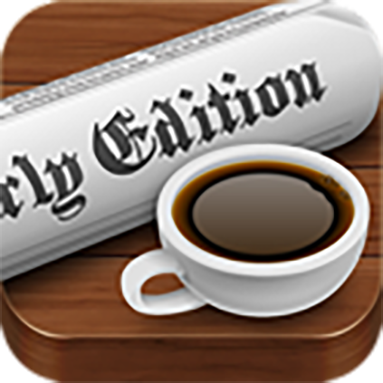