A large, London based media agency approached Airsource, asking us to take over the maintenance of two applications (both on iOS and Android) belonging to one of their clients, in order to fix the major crashes they were experiencing.

The company that had previously developed and maintained these applications had exited the mobile business. User feedback had been very negative, and the agency had a very tight timescale to resolve the problems. 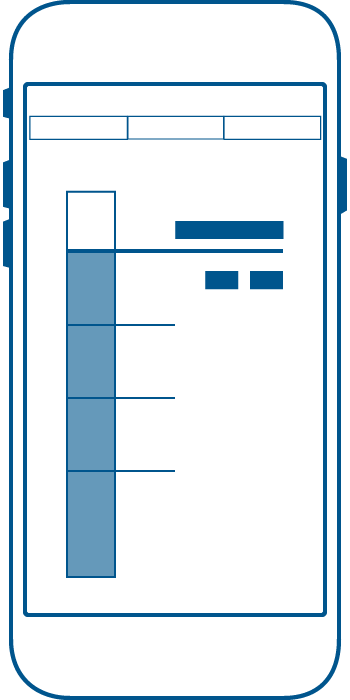 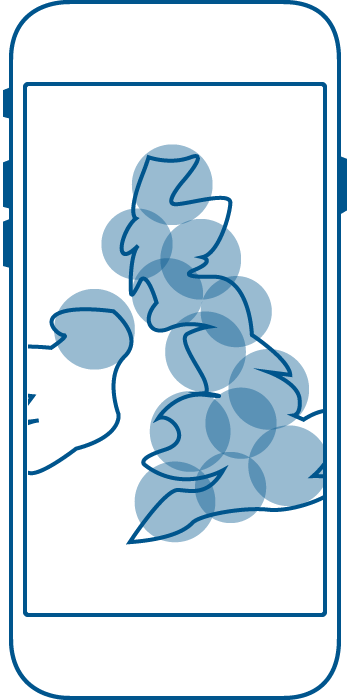 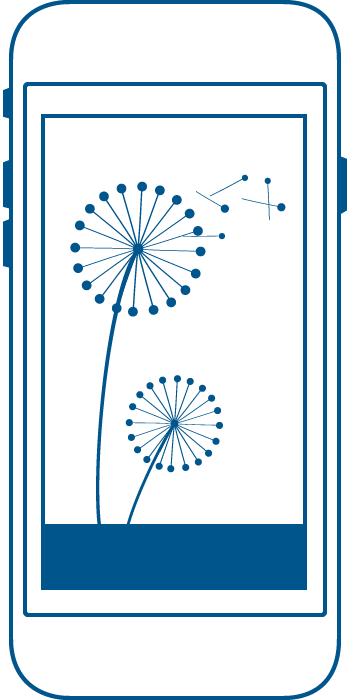 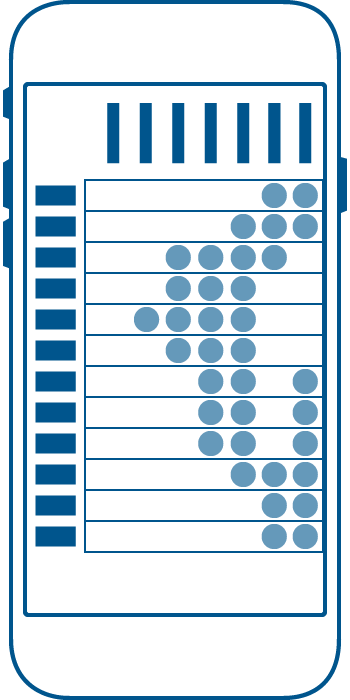 Airsource ran a complete test run on all four applications. We prioritised the resulting issues with the client and agreed which would be addressed to fit within their time and budgetary constraints. As part of this effort Airsource re-implemented the server back-end from scratch, running it on Google App Engine to improve access, stability, and speed. This was done at negligible cost to the client. After the first updates proved successful, Airsource were retained in order to continue managing the applications and continue to establish a solid, maintainable footing. A year later we submitted a proposal for a complete redesign of the main app, which was greeting with much enthusiasm. It was implemented the same year and proved very successful with users. The number of users also increased, and the analytics hooks we added provided the client with actionable data.